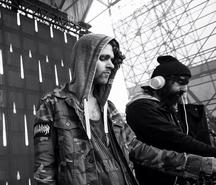 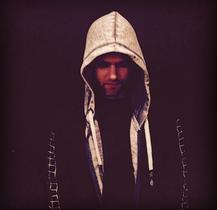 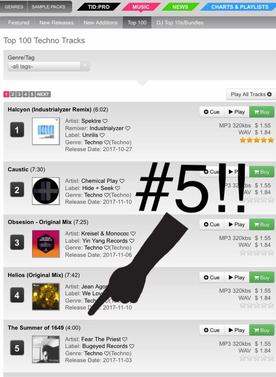 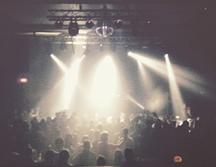 FEAR THE PRIEST ON BANDCAMP

Fear The Pries† is a veteran dj with musical tastes dating back further than most event goers have been alive. Early influences include 80's new wave, Industrial, Goth, Metal, and early 90's acid/rave music. Today his music combines elements of all those influences while staying true to his most prominent love - Techno, to create what he himself calls BLVCK TECHNØ.

To date, Fear The Priest's music has been enjoyed by thousands and played by some of the biggest names in techno music including Richie Hawtin, Amelie Lens, dj Ogi and more.